Consumer complaints about sick pets have led to recalls nationwide by WellPet LLC and Blue Buffalo Co. due to potentially excessive levels of beef thyroid hormone in their dog food.

Each company – WellPet LLC of Tewksbury, MA, and Blue Buffalo Co. of Wilton, CT – has recalled specific production lots of a flavor from their canned dog food.

The recalled products are:

The Food and Drug Administration is investigating four complaints, one associated with the Blue Buffalo product and three associated with the WellPet product. Investigation revealed the potential for “… elevated levels of naturally occurring beef thyroid hormones” in these products, according to recall notices.

According to New England Journal of Medicine.

In 1984-1985, the United States Centers for Disease Control and Prevention investigated an epidemic of thyrotoxicosis that affected 121 residents of Minnesota, South Dakota, and Iowa. The source of the outbreak turned out to be beef trimmings from a factory near Luverne, Minnesota. The meat factory used esophageal trimming to harvest meat from the laryngeal region, a process that resulted in the inclusion of parts of the thyroid in the harvested meat.

Based on the findings of the investigation, the US Department of Agriculture has banned esophageal trimmings in beef and pork intended for human consumption. Esophagus and trimmed meat from the laryngeal area are still allowed in pet foods.

Dogs that ingest an excessive amount of beef thyroid hormones may exhibit symptoms such as increased thirst and urination, weight loss, increased heart rate, and restlessness. Prolonged exposure to high levels of thyroid hormones can cause additional symptoms, such as vomiting, diarrhea, and rapid or difficult breathing.

These symptoms are similar to those produced by an overactive thyroid.

The recalled Blue Buffalo dog food was distributed nationwide through pet and online retailers. WellPet dog food has been distributed throughout North America online and in specialty pet stores. PetSmart and Pet Food Express have posted recall notices for both products on their websites. 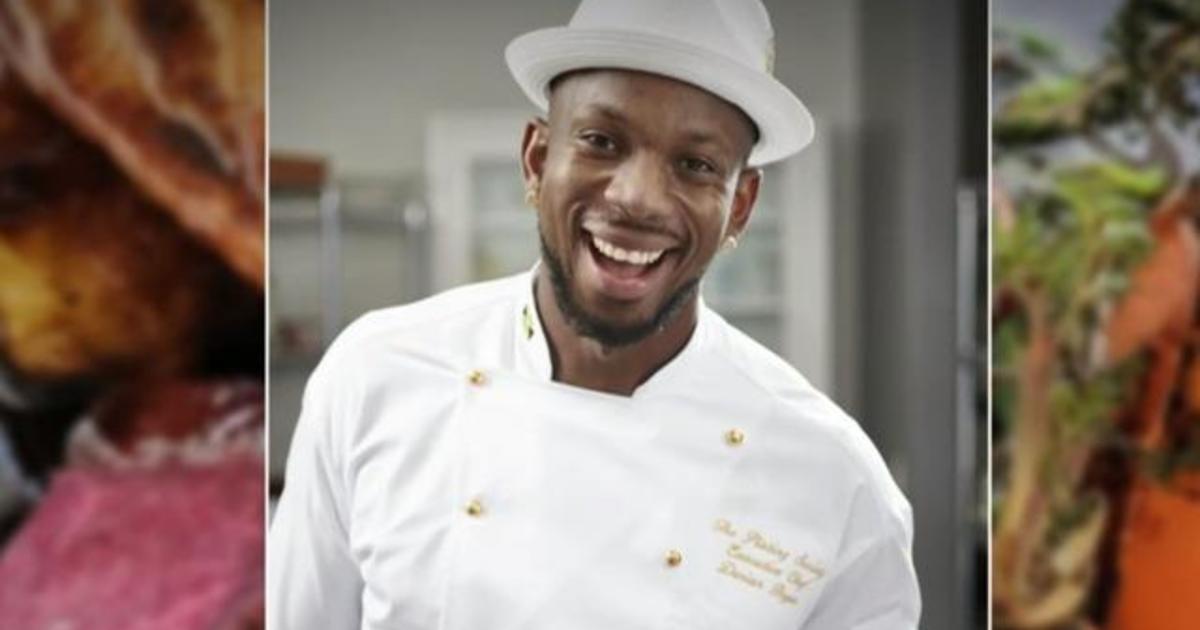 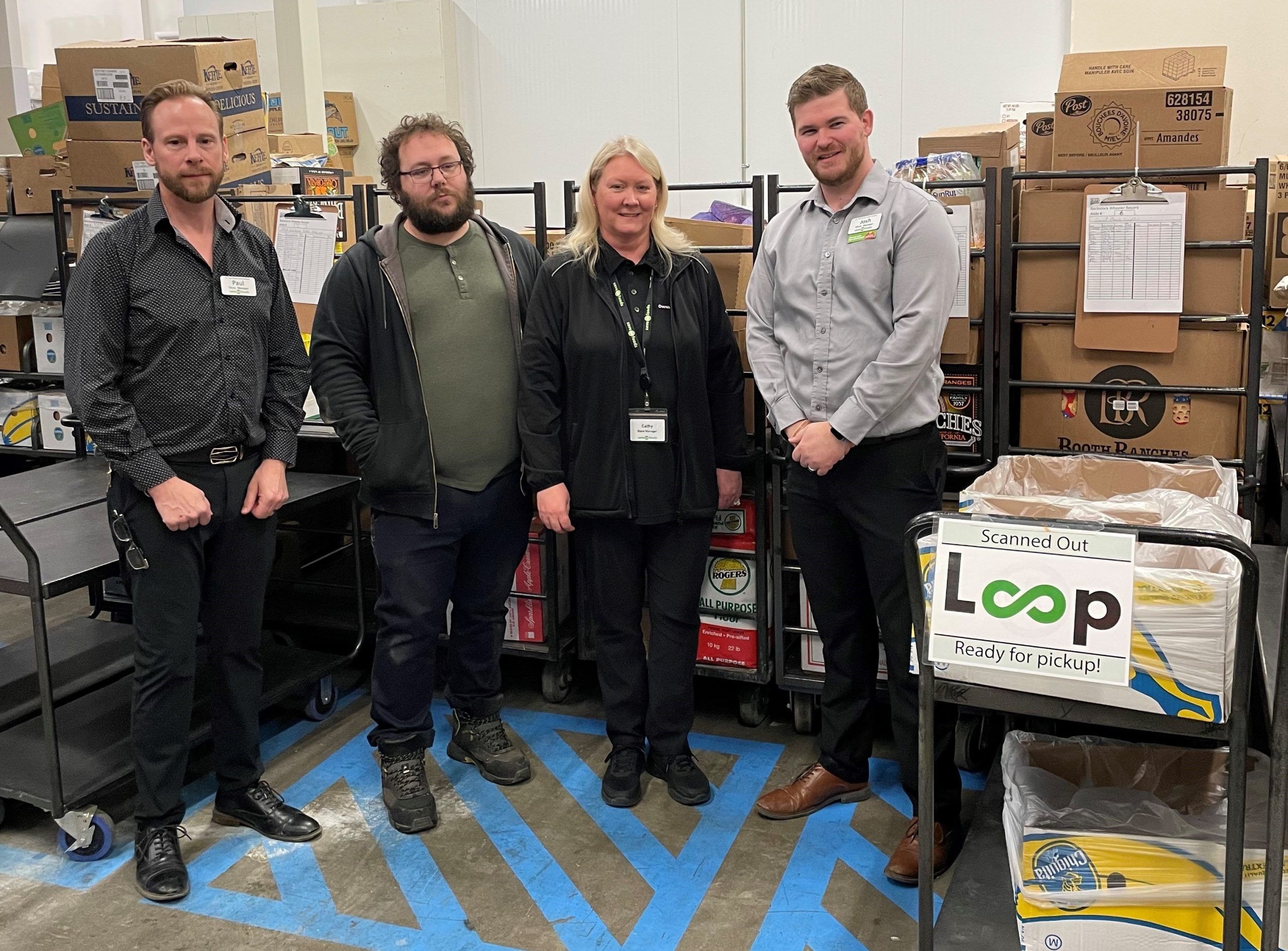 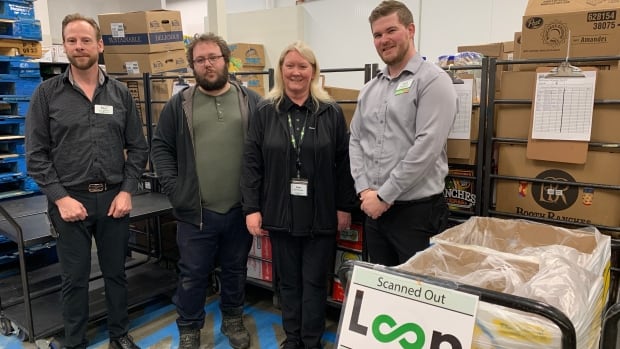