Although the huge hairy mammals that roam the North American landscape are often referred to as buffaloes, they scientifically belong to the genus Bison, species bison, and subspecies bison. They’re not bison at all.

The origin of name confusion dates back to the early 1600s when French fur trappers working in the United States called bison “beef.” The term comes from what the French knew as true buffaloes, which were species living in Africa and Asia.

Bison and buffalo both belong to the Bovidae family; however, the terms are not interchangeable and there are obvious differences between the animals.

The first major difference between buffalo and bison is location.

The two main species of buffalo are the Cape buffalo and the water buffalo, which are found in Africa and Asia respectively.

Depending on what part of the world you are in, it should be easy to tell if you are looking at a buffalo or a bison in the wild.

Although buffalo and bison have many similarities, being very large hoofed herbivores, they also have distinct differences.

Despite some size differences, the most distinctive physical feature that sets bison apart is a large muscular hump and massive head that makes their hindquarters appear smaller in proportion. Cape buffalo and water buffalo have more proportional heads and shoulders and a more symmetrical overall appearance. The bison’s hump allows its head to function like a plow in the snow, sweeping away snowdrifts to graze in the winter.

In coordination with their physique, bison are equipped for harsh winters with thick coats and beards that keep them warm. They shed these coats during the summer months when they are not needed. Living in warmer climates, buffaloes have finer coats.

All agricultural news in your inbox! 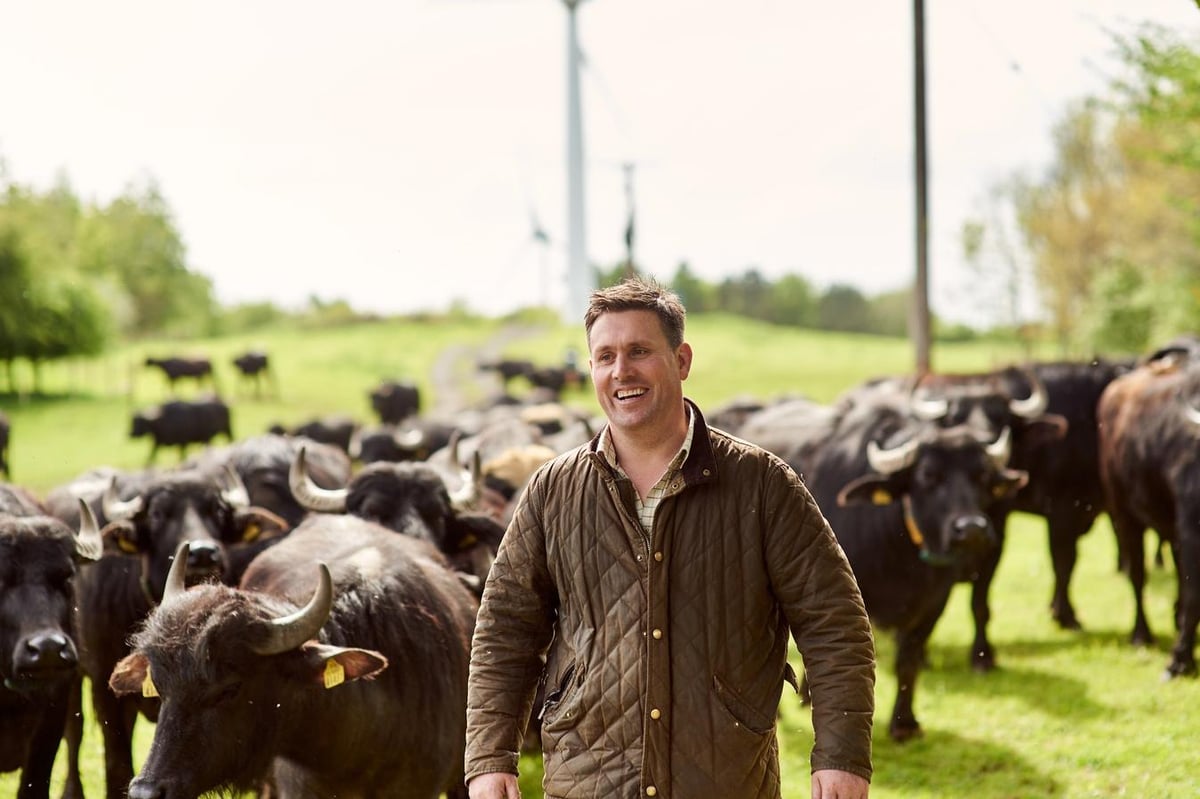