READINGTON, NJ — A local farm will soon serve as the backdrop for FX’s new mystery miniseries next month.

The production company will film a scene from FX’s new mystery miniseries “Retreat,” which follows Gen Z amateur sleuth Darby Hart as she attempts to solve a murder at a secluded retreat, according to IMDb.

The three-day event will begin on April 5 for prep and set-up, followed by filming on April 6 and a catering and wrap-up day on April 6, said John Papp, the show’s assistant stage manager.

“All of our work depends on daylight,” Papp said. “When the sun goes down, we have to stop filming.”

When asked if famous movie stars would be among the actors causing traffic problems in the area, Papp said no.

“I’m very happy to say that none of our actors are incredibly famous,” Papp said.

After approving the request, a committee member said, “I think that’s really cool. 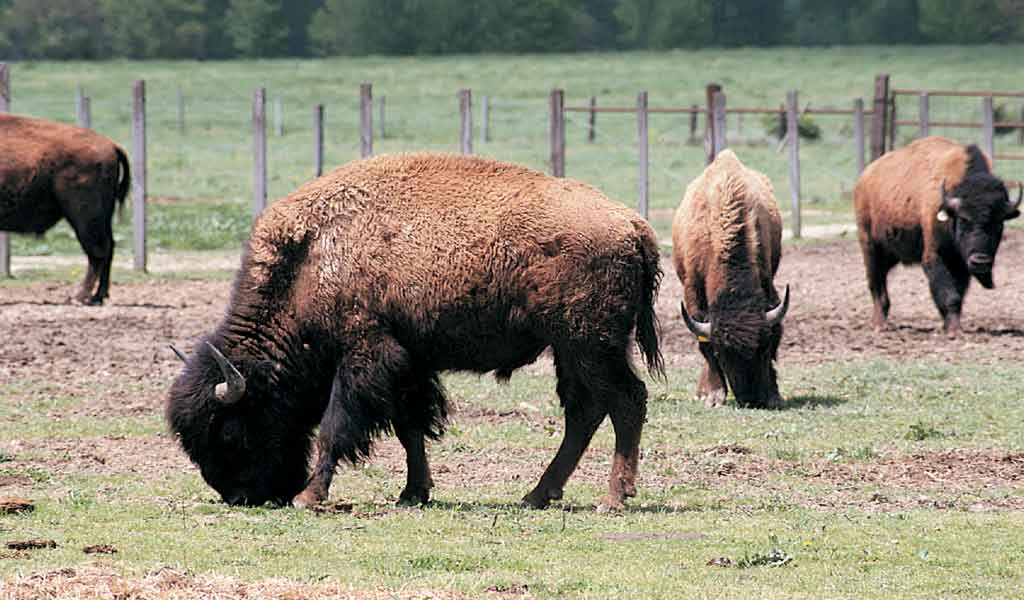 How to spot the differences between bison and buffalo