A popular new restaurant in Buffalo recently suffered vandalism. Still, some members of the western New York community stepped in and helped the owner recover quickly from some of the damage.

Crazy Good Eatz, a new restaurant that opened on Main Street in Buffalo’s Delavan/Hospital neighborhood earlier this year, found itself in danger of having to be closed for a few days after a number of windows to the front of the store were smashed by a man who was observed throwing all sorts of items into the restaurant in the early morning hours of Saturday November 5, 2022.

In a Facebook post, restaurant owner Shetice Jackson said the restaurant would be closed due to the damage.

It appears that officers from the Buffalo Police Department were able to locate and arrest a suspect in the act of vandalism. Ms Jackson noted that the person arrested, according to police investigators, has a history of mental illness and it appears the attack on the restaurant was a random act of violence. Nothing was stolen from the store and no equipment inside the restaurant was damaged.

In a subsequent Facebook post showing a video with the shattered windows now closed, Jackson noted that she received a great outcry of love and support from the Buffalo community.

I love my city so much!!! You ALWAYS show up and show up for me…
-Shetice Jackson, owner of Crazy Good Eatz

It seems love and generosity are helping as the restaurant plans to reopen on Tuesday, November 7, 2022.

12 acts of kindness anyone in Buffalo can do

Spread a little kindness in Buffalo today by doing one of these 12 things, and you’ll definitely leave someone smiling all day.

On Monday, October 31, 2022, Power 93.7 WBLK, YMCA William-Emslie and other community partners hosted Cans For Candy, an annual trick or treat event inside a safe, well-lit building. Each child who trick-or-treat was required to bring one (1) canned or non-perishable food voucher to benefit Feedmore WNY. 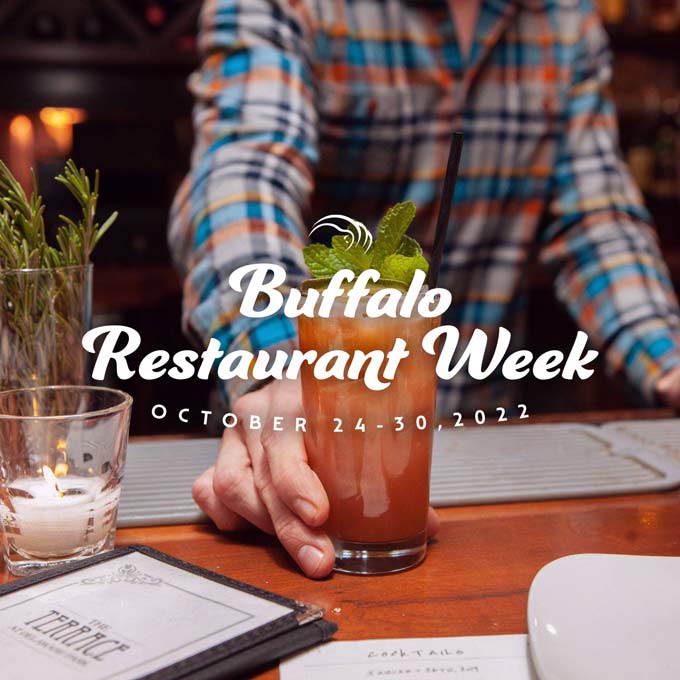